Trying To Manage, Avoiding To Lead 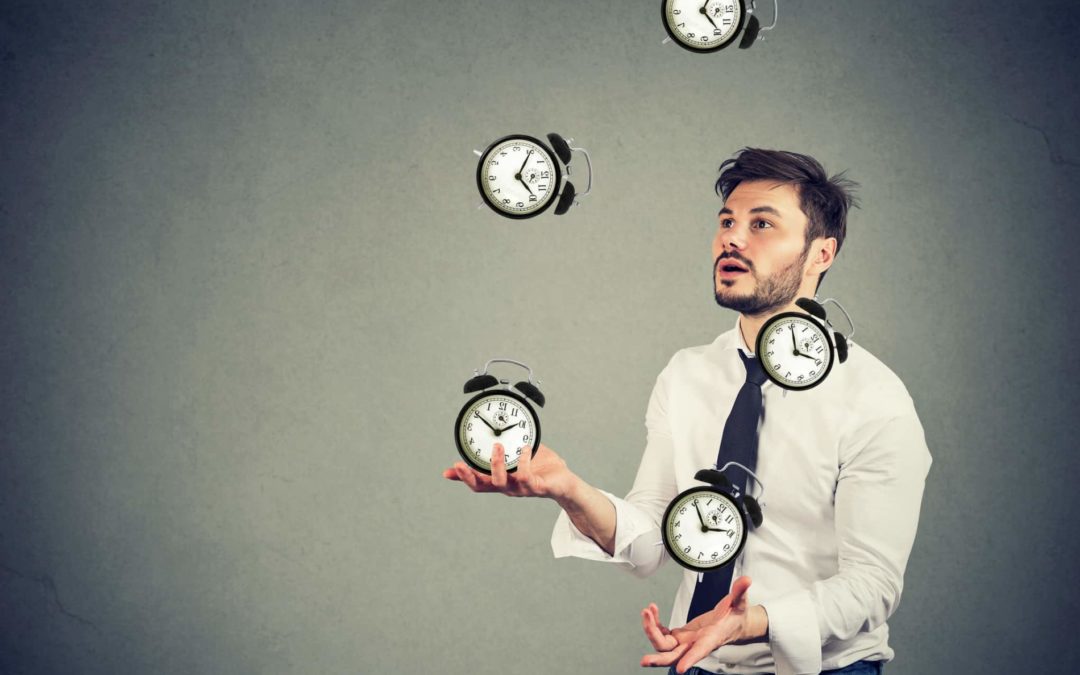 Each management level has precise requirements and expectations for appropriate performance that delivers the right value to the organization, at that level. Each promotion involves a challenging transformation that is also specific for each level.

When managers are struggling, the problem is most often connected to an unsuccessful transition from their former level of operation to the new one.

The appropriate performance required at the new higher role always requires a shift in three dimensions: work values, leadership skills, and time application, as outlined by Steve Drotter et al. in The Leadership Pipeline. The specific requirements for the manager-of-others have been taken into account in the symptoms collected below.

From direct observations, the below list of most common symptoms of managerial troubles is found typical for first-line managers.

Many higher-level managers have moved too fast through the first-line management level. Therefore, most organizations have managers performing at a lower level than the one they need to. And, thus, it is not uncommon for the below issues to be observed also at the higher managerial levels.

Most first-line managers are promoted to the management track in consequence of their excellence as individual contributors. For these guys, delegating their technical activities is a nightmare because they are afraid to leave the work to their more junior colleagues. When you are the person most proficient for the job, delegation is not easy and it doesn’t feel right either.

Because the new work values haven’t yet permeated the mindset of the new manager, they continue to live by the old work values, especially when things aren’t going well. They keep technical tasks to themselves, instead of coaching and supporting their team to learn how to do the job on their own.

Failing to provide context and alignment

The most important value that managers a meant to deliver to the organization is providing the right context to their teams, to achieve alignment of goals and priorities. The importance of this is not well understood at all levels of management. It is wrongly assumed that providing context is only the CEO’s job.

That’s why we see all kinds of managers, not only front-liners, failing to provide the context vital for optimal performance and growth. This creates a disconnect in the organization, which triggers a plethora of issues for teams and individuals alike (including demotivation and disengagement), that managers again will have to try to compensate for with little success.

Relationship building for personal benefit was the way of the individual contributor. Now, as leaders of their team, the new first-line managers need to build beneficial relationships with and for the team, the boss, and the stakeholders.

This responsibility leans on the ability of the leader to build trust-based relationships, which again requires the right mindset and attitude. Since the new managers are still in transformation and they lack the skills, they don’t start the relationship-building early on. The feeling of being overwhelmed which follows quickly after they start in the manager role, will also prevent them from initiating on time important outward relationships.

Although they are hired to manage a team, it often seems that new managers underestimate the importance of team goal setting. As a consequence of their failure to provide the context for alignment to the team, they usually set weak or unrealistic team goals, disjointed from the main goals of the organization.

Furthermore, managers often don’t measure and don’t report their progress towards goals, and thus, they fail to steer team performance and ultimately fail to hit the goals.

Personal development and motivation are often misunderstood, and managers are not investing enough time in developing and coaching their direct reports for success. Often, they see the questions of their subordinates as interruptions and that doesn’t build an atmosphere of psychological safety, where innovation and learning happen through trial and error.

Embracing authenticity and a beginner’s mindset should be one of the first power moves of the new managers. However, as it involves displaying some vulnerability (e.g., admitting own mistakes and incompetence), it isn’t commonplace not only among first-line manager managers but also among their bosses.

The inauthentic presence of a manager is immediately visible to their subordinates. Insincere statements and fake interactions are resulting in questionable integrity and mistrust, thus widening the distance between the leader and the team, and making real bonds impossible.

One consequence when managers aren’t authentic leaders is that they do not take ownership of their team’s problems and failures. Another sibling consequence is that the managers do not claim their team’s full success, do not promote their team in the organization, and ultimately devalue the team’s achievements.

As leaders, they are still playing to avoid, and they need to learn how to play to win, with a healthy and balanced dose of caring and daring (as beautifully outlined by George Kohlrieser et al. in Care to Dare).

Not planning for the team’s future

It is often seen that first-line managers plan their own work, but don’t plan for the team. Team mid- and long-term success, goal setting, enablement, staffing, competitiveness, succession planning, etc. may not seem like the immediate top priorities for the new team manager, but neglecting these responsibilities won’t remain inconsequential for too long.

Not coaching and not getting coached

The new managers are in for a shock. They have a new role, posing heavy demands on them for time, skills, and mindset they don’t yet possess. It’s commonly understood that these guys need time and space to find their feet in the new situation.

However, it’s also a common mistake to leave the new managers without support during this fuzzy initial period. Being probably the top performer of their team, (that’s why they earned the manager promotion, right?) they have the ego to try to make it on their own. And that’s where it goes wrong.

As they have not yet adopted the authenticity mindset, they don’t reach out for help when stuck and therefore, they offer meager help in turn. The training they may receive (if they can find the time to complete it) could be very comprehensive, but it rarely makes them practice what they learn, and it almost never comprises coaching. And that’s too bad because coaching is servant leadership in action, something young managers ought to receive and learn to provide.

The majority of symptoms exhibited by first-line managers are connected to lacking an authentic-leadership mindset and achieving-through-others work values. Obtaining these fundamental leadership qualities requires personal development of a transformational nature, which constitutes the most challenging career passage of the manager.